Cricket has been played on the island for more than 30 years and has grown steadily with the rise of cricket lovers residing in the Kingdom of Bahrain.

The Bahrain National side made its first international appearance in 1979, at a tournament with Kuwait, Qatar, and Sharjah (one of the United Arab Emirates). Its first appearance in an Asian Cricket Council tournament came at the 2004 ACC Trophy in Malaysia, and since then, Bahrain has regularly appeared in ACC events.

Frequent visits have been made by international club teams from England, Pakistan, India and Australia to play exhibition games on the island.

There were several leagues played on the island under different umbrellas but Bahrain Cricket Federation in 2017 has brought them all together to set up a Divisional League with more than 90 teams participating and competing in 4 divisions. 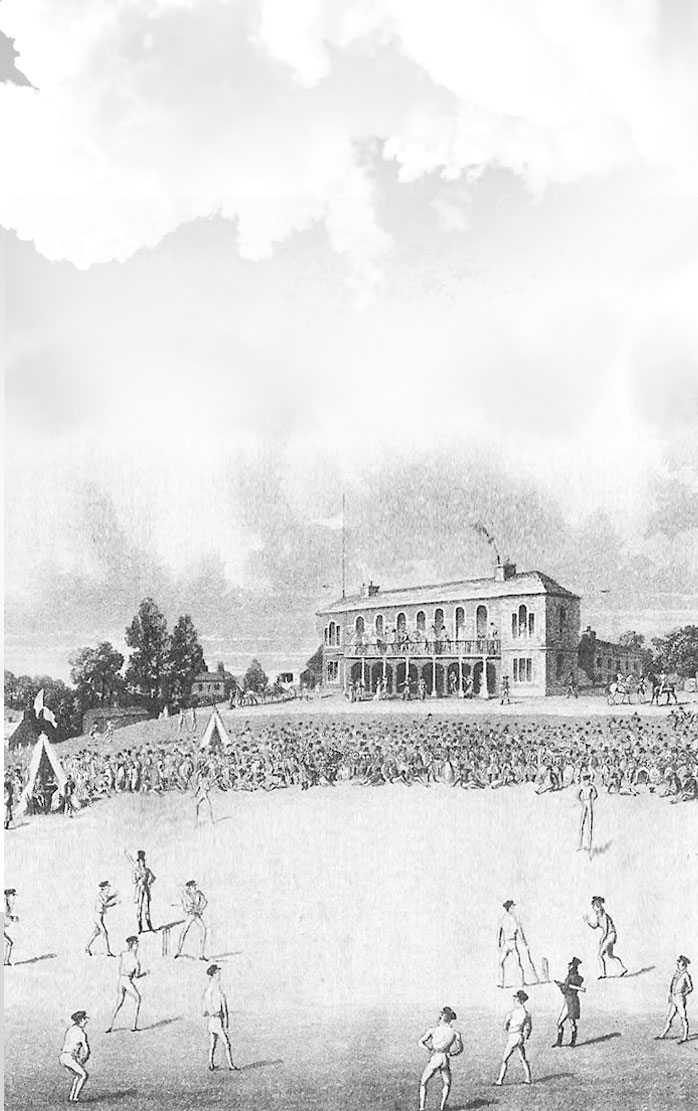